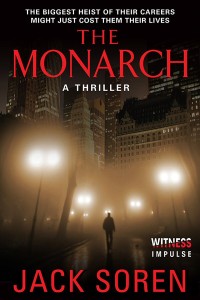 Imitation is the deadliest form of flattery…

When Jonathan Hall walked away from his career as an international art thief to be a father, he thought he’d made a clean break—from crime, from life as The Monarch, from an early grave.

But when The Monarch’s signature symbol resurfaces, carved into the mutilated bodies of New York’s elite, Jonathan realizes his retirement may have been short-lived. Someone is framing The Monarch for horrific slayings. But Jonathan and his former partner, Lew, know this isn’t just murder—it’s a message. 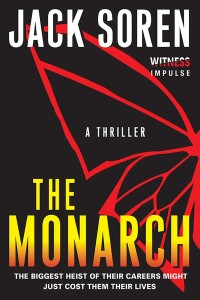 Now caught in a deadly game against a fanatical madman whose reach penetrates the darkest corners of the globe, Jonathan and Lew have no choice but to play along. But when Jonathan’s daughter becomes a pawn, all bets are off. To win this game, Jonathan and Lew will have to accept one final task as The Monarch—a job that could change the course of history forever.

“The plot line to this book was one of the things that hooked me. It was different from the slew books I have been reading lately, which was a refreshing experience that I am so happy for. The plot was very well written and brilliantly developed. This book is filled with intrigue, drama, and thrilling adventures. I had no idea what was around the next corner and loved the surprise of the story as I read. The writing style was lovely and I cannot wait to see what Jack Soren has in store for the future.” —Typical Distractions

“The Monarch is an incredible story of intrigue, espionage, heist, and suspense. I loved this story! The Monarch plays out like a thrilling movie in your head while you read. The writing is well paced and the characters are intriguing. […] The Monarch is a must read for anyone who enjoys well written thrillers. It was such an awesome story full of adrenaline and excitement. Do not miss this one!” —Goodreads

“…this is the best evil-mastermind/criminal/international-thriller/adventure/action-packed/hilarious/heartfelt novel I’ve read in a long time. I promise, you’re gonna dig it, and then we’ll both be rabidly awaiting the next one.” —Amazon

Acclaim for the Jonathan and Lew Series:

Ebook and Trade Paperback are now available from Amazon US and Canada, Kobo, Barnes and Noble, iTunes and most of your favorite book retailers. Foreign editions for Japan, Germany, and France are now available and Holland will come out in April 2016. See Jack’s bibliography for more details, or click on a cover in the slideshow below. 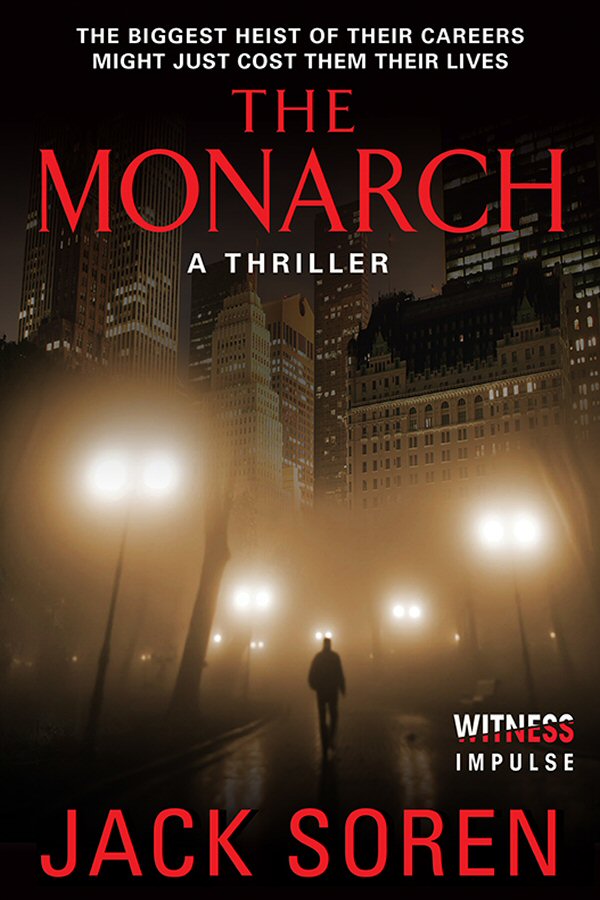 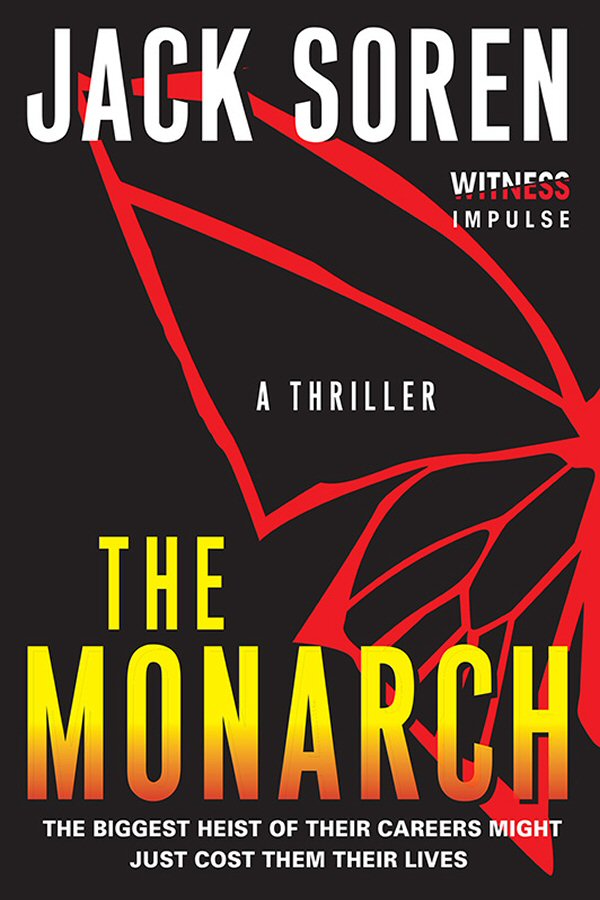 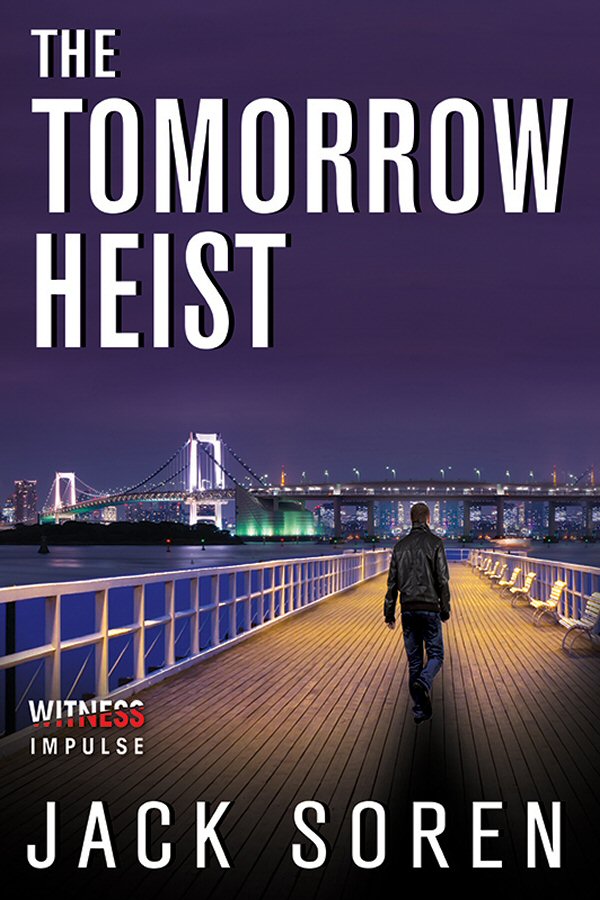 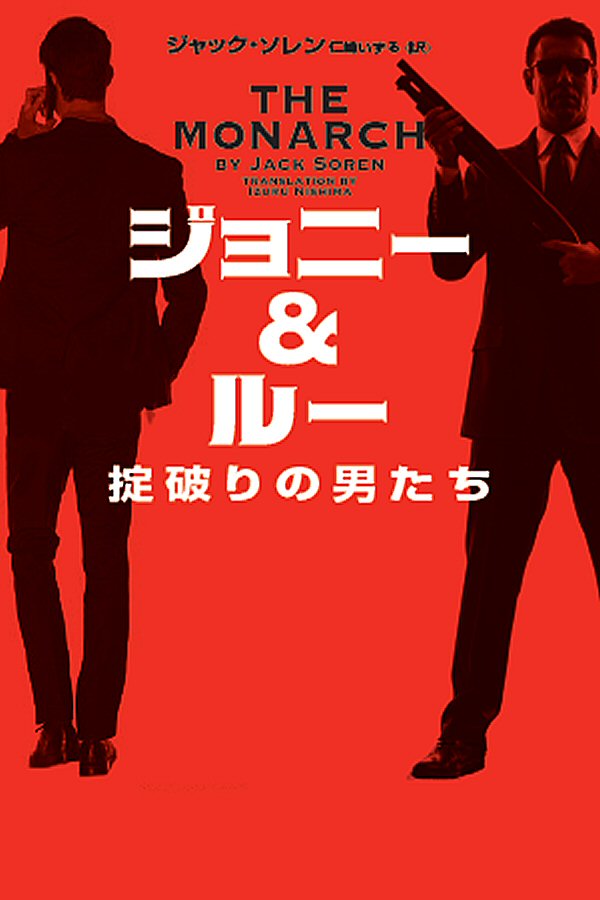 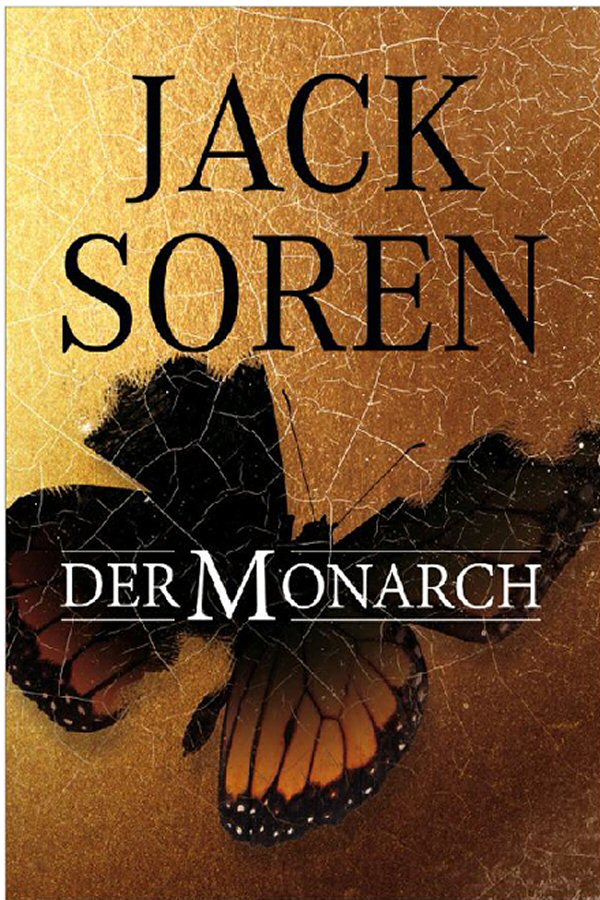 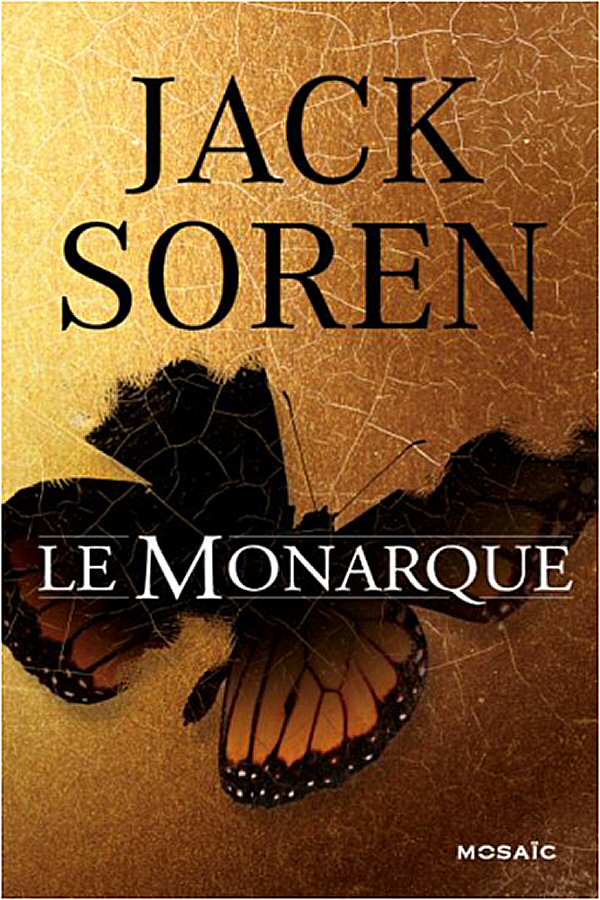 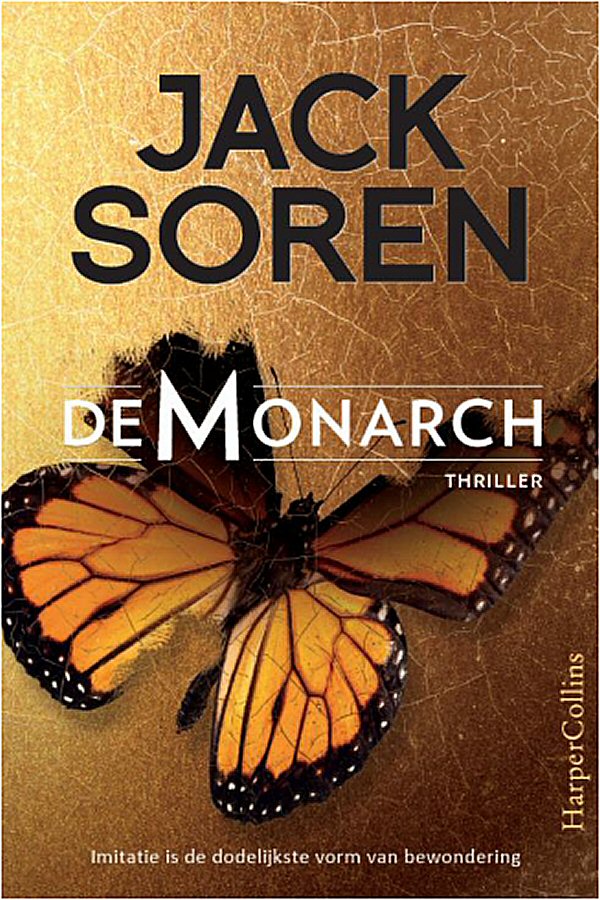 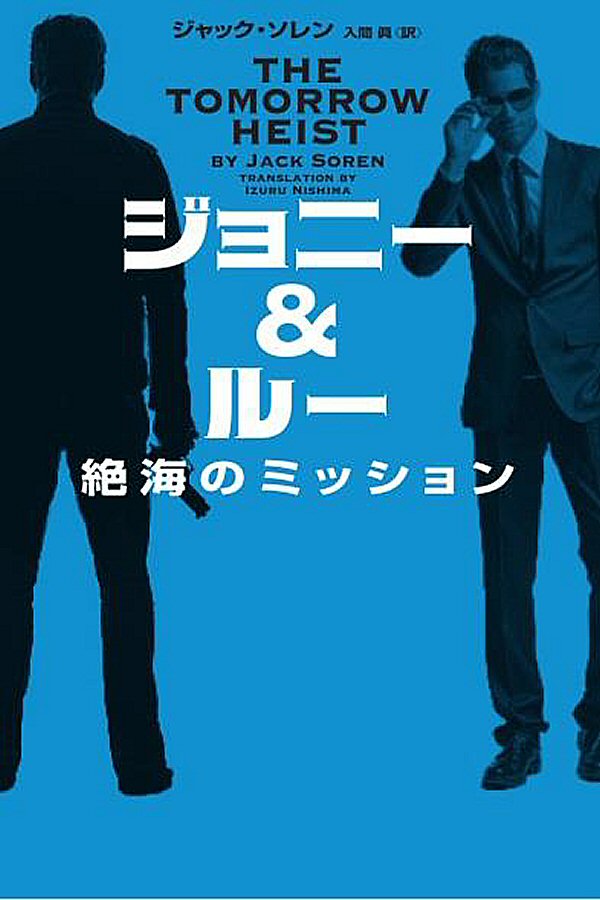 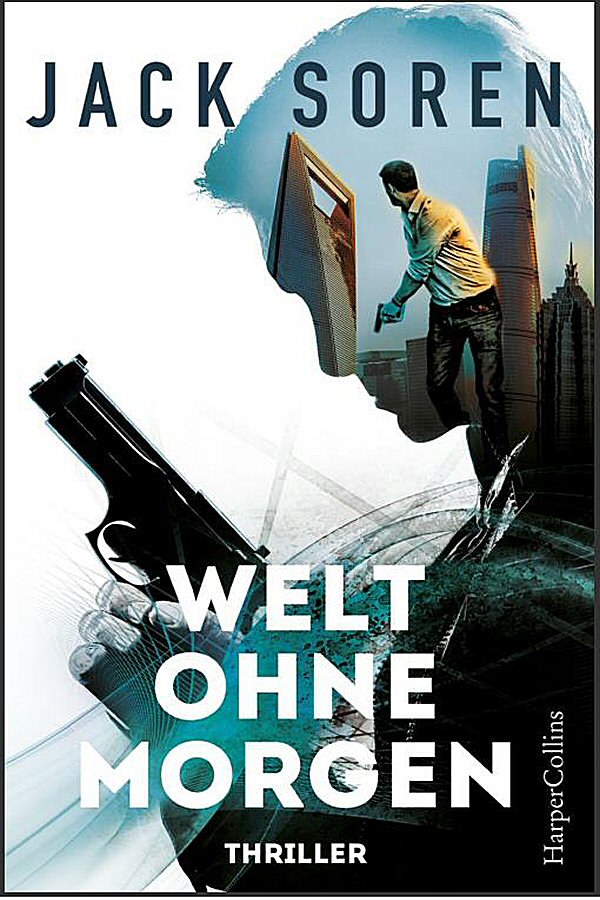 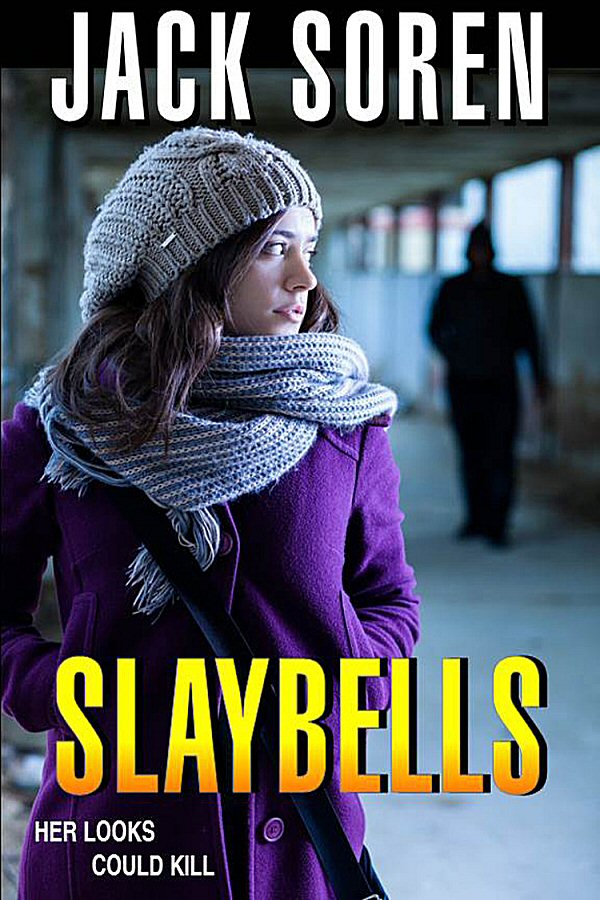 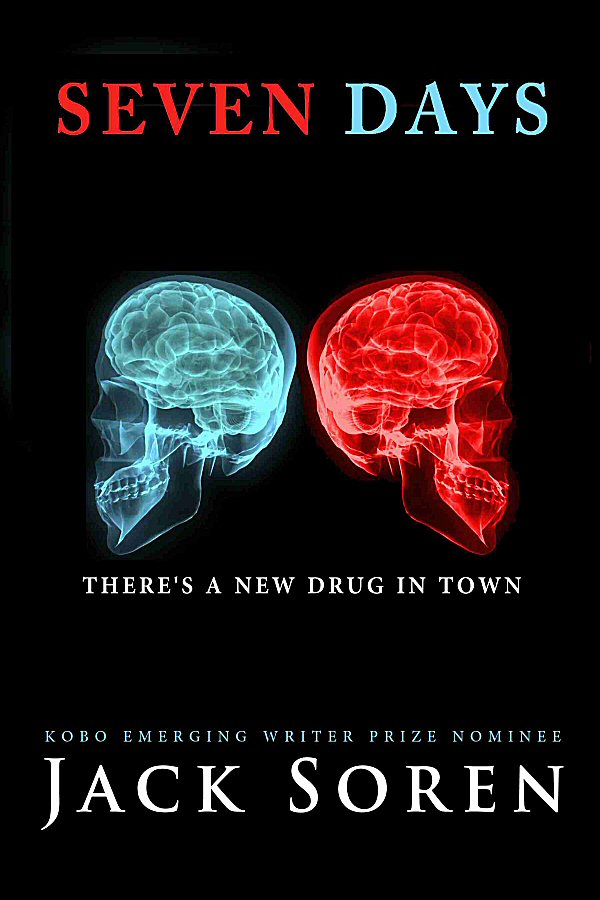 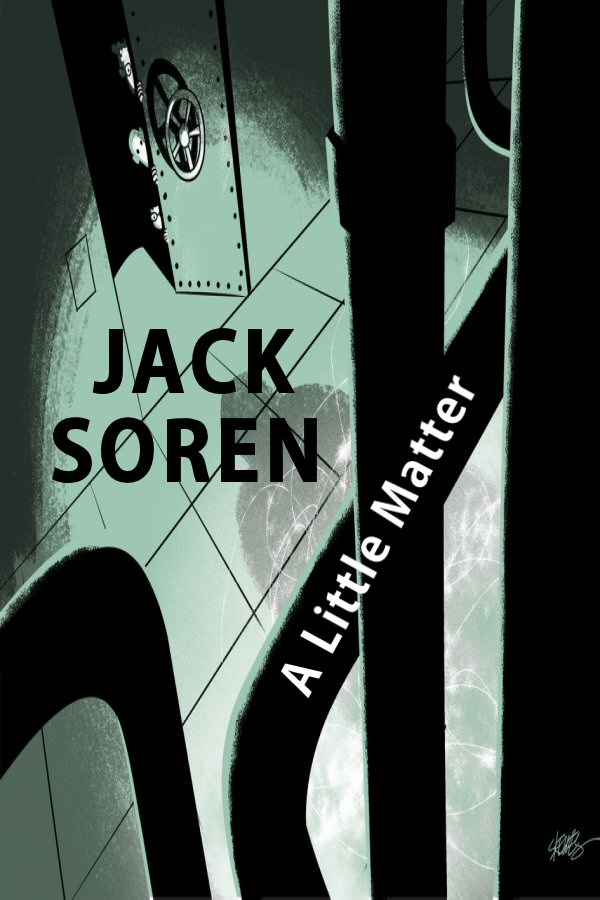